Get instant property alerts for www.homemadereal.com

Get the MoveTo App

With a seller's market in many places across the country, why are so many homeowners reluctant to sell? Nearly 80 percent of more than 1,000 homeowners recently surveyed say they believe now is a good time to sell a home, yet many don't plan to list their homes anytime soon.

Numerous would-be sellers say they're holding off because of the high price they'd have to pay for their next home, according to ValueInsured's latest quarterly Modern Homebuyer Survey.

Out of the homeowners who say they're interested in selling their home to upgrade or downsize, the survey found:

"Homeowners in many cases are eager to sell but don't want to become buyers," says Joe Melendez, CEO of ValueInsured. "These homeowners have experienced a lot of home value volatility and see more uncertainties looming – tax reform, for example. By hesitating, these homeowners are actually controlling the market on both sides."

Melendez says reassuring these individuals is "the key to unlocking inventory."

Some experts have suggested that current homeowners don't want to move because they've locked in a low interest rate for their current property that they would have to give up if they take out a new mortgage on a new home.

According to the survey, however, those low refinance interest rates aren't a major obstacle for current homeowners who would consider a sale, and only 18 percent of homeowners looking to sell say they haven't done so because they don't want to give up their current low mortgage payment.

Twenty-six percent of potential home sellers essentially say they don't want to go through the hassle and expense of home buying: They don't want to pay broker fees, new mortgage closing costs, capital gains taxes or other associated expenses that could possibly weaken their buying power for their next home.

Fifty-seven percent of surveyed homeowners interested in selling and moving say it's likely that they'll eventually move from their current home within the next three years.

However, even that might not add a significant number of homes to the current tight housing inventory because some say they plan to rent out their home or pass it on to family instead of selling it. 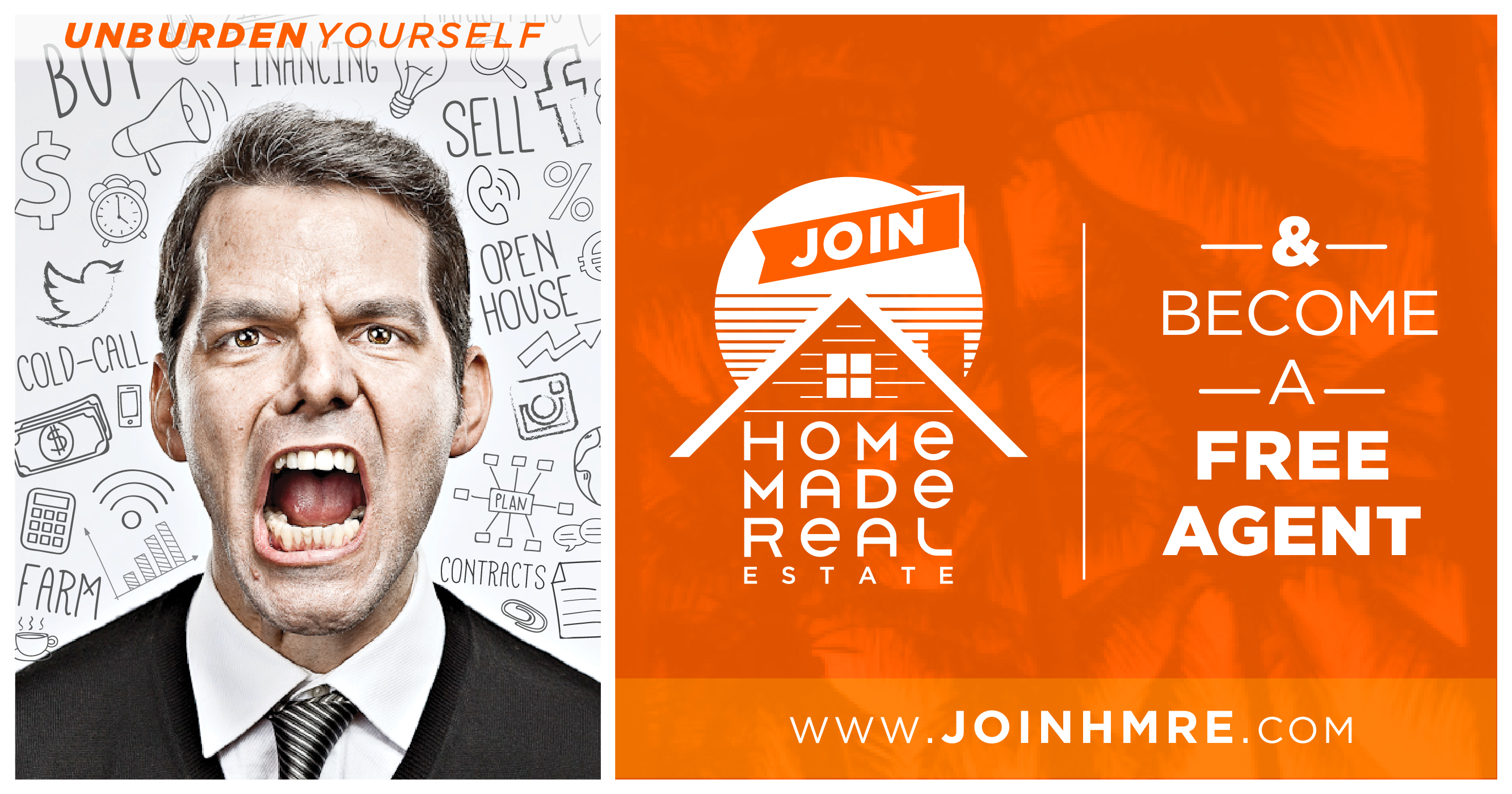